Morgan profits up as it races into new era

by bbadmin in News

Operating profit climbed to £3m last year — the highest in the company’s history — compared with £1.6m in 2016 and £792,000 a year earlier. Car sales rose from 707 to 751, with revenues climbing 18 per cent to £35.6m, another record. As part of its efforts to adapt, the group has doubled research spending over the past two years, and will launch its first electric car — a battery driven three-wheeler that uses technology from Metrocab partner company Frazer Nash — at the end of this year.

It is a sign that one of Britain’s oldest carmakers, which only relatively recently ceased taking delivery of whole trees at its site to use for the wooden frame of its models, is meeting the big changes in the auto industry head on.

“These are not investments that are forced on us, we are being proactive because we need to keep the brand relevant,” said chairman Dominic Riley.

Wooden car frames in Morgan’s workshop Its R&D team has risen from 13 in 2015 to 22 last year, and the company is in the process of expanding the research offices. Profits have trebled in three years amid a drive to diversify its customer base beyond older men and bring the brand within reach of younger driving enthusiasts — those seeking a visceral experience of driving open-top cars untempered by technology such as traction control or power steering.

The company is also grappling with its place in the new world of cars. With the industry investing in electric technology and self-driving systems to adapt to changing demands, Morgan wants to keep its heritage of making classic-looking vehicles. “As a small company, we can’t afford to do everything ourselves,” said Mr Riley, who joined two years ago. 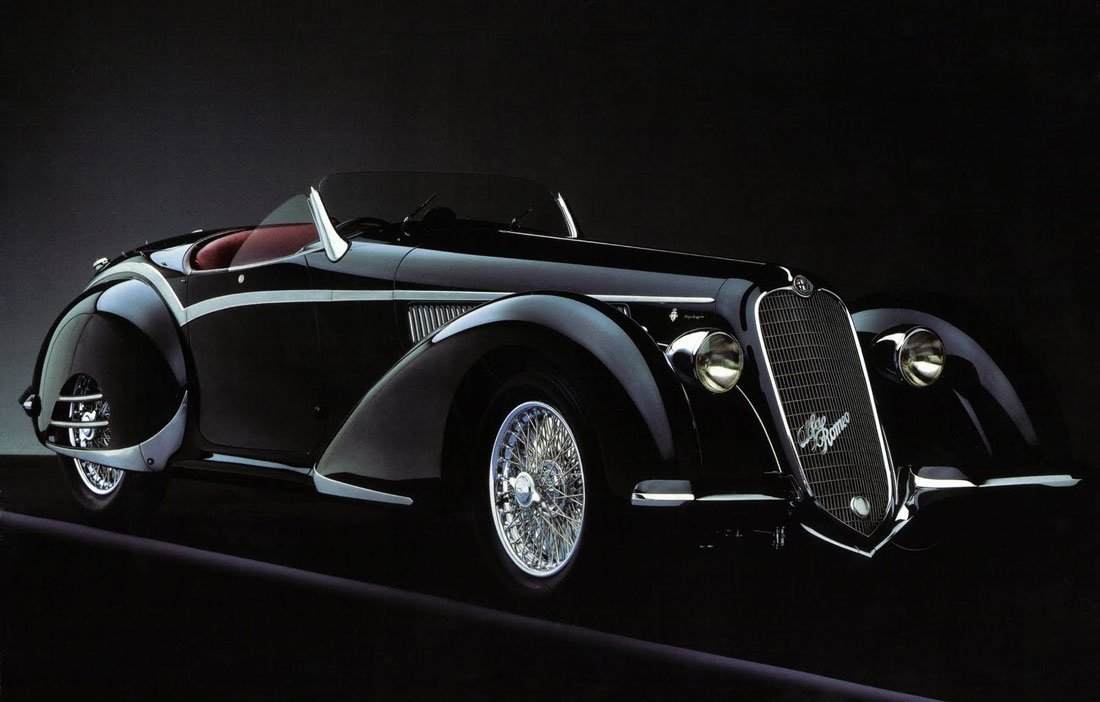 Morgan has partnerships to buy its eight-cylinder engines from BMW and other engines from Ford, outsourcing powertrains so that it can focus on the coach-building that has been its heritage for the last 109 years. Of its profits, about £200,000 was paid as a dividend to the Morgan family that wholly own the business, but the vast majority was reinvested into the company. There is no better way of driving sales than putting bums on seats Dominic Riley, chairman In its 10-acre factory site outside Malvern in Worcestershire, new technologies, such as a 3D printer for niche components, nestle among more traditional forms of manufacturing. These include wood frames held together with glue in moulds that have been used since managing director Steve Morris joined the business on the factory floor 35 years ago.

“The look of the cars has remained the same, but under the skin a lot has changed,” Mr Morris said, during a tour the factory.

Automatic gearboxes, once a curiosity for its owners, are becoming more common, while the need for more electronics and computing in the engines it buys in is seeing the company try to hire electronics engineers. Large parts of the cars are still wooden, from the dashboards that are made from a single piece of wood, to the frames of the cars that sit on blended aluminium bases. Each one takes between 13 and 22 days of continuous man hours, which means in reality between five and 10 weeks from a customer’s order to delivery — with an average waiting time of about six months. Many customers come to see their cars being produced at the factory, and since re-purchasing the site during the year — it had been sold and leased back 11 years earlier to pay for the launch of the Aero car — Morgan has opened a museum and visitor centre at the factory.

Mr Riley and Mr Morris have been working over the past two years to diversify its revenues and appeal to new customers. It has launched a parts business, allowing owners of older vehicle to have their cars fully re-fitted, that accounts for about 10 per cent of revenues. The group has also moved into offering leased cars and pay-monthly PCP offers, the payment means that dominates car purchases in Britain and makes vehicles more affordable to customers who cannot pay up front with cash. £3m Operating profit last year — the highest in the company’s history Additionally, Morgan is exploring short-term rentals that will allow motorists to hire a vehicle for a weekend away, or a wedding, and has teamed up with several luxury hotels to offer its vehicles to residents. “There is no better way of driving sales than putting bums on seats,” said Mr Riley.

Aside from its engines and some of the parts, almost everything on or in the car comes from inside the factory — something that will partly insulate the company after Britain leaves the EU, even though it still buys engines in euros. About a third of its sales are in Europe, with another third at home and the final third in the rest of the world. It sells cars in 26 countries, but costs continue to constrain the company’s ability to expand. But its size, while a weakness in investment, also offer nimbleness that allows the company to pivot quickly if it needs to. “We are extremely adaptable,” said Mr Riley. “If in 100 years everything is electric, Morgan will still be there.”

We use cookies on our website. You can manage these via your browser settings at any time. Find out more.